With Andy King set to leave the Football Club after an incredible 16 years of service, you’d be hard pushed to find a player that has experienced so much with one team in the modern era.
He has 378 first team appearances and 62 goals to his name, and is undoubtedly one of Leicester City’s all-time greats, having played a significant role in their rise since first signing for the Foxes in 2004. His incredible story as a professional footballer has coincided with City’s ascent through English football’s ranks – after joining as a 16-year-old, King departs as a Premier League, Championship and League 1 winner.
King’s City success began in his teenage years, and that is where the story begins. 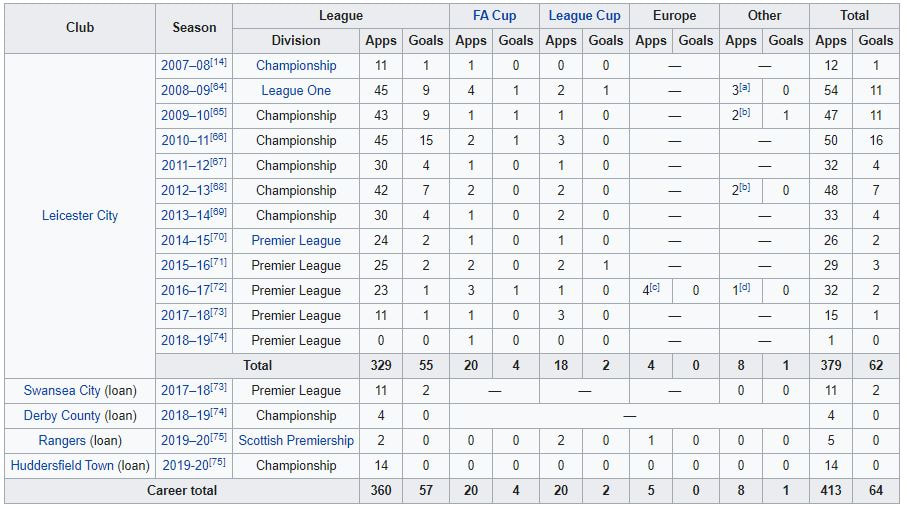