So cities Europa conference cup ambitions are over for this year.

This game was not necessarily one game too far, even though we are out, this game was decided on two instances, a forth minute penalty not giving for Leicester , when VAR should have over turned an awful refereeing decision, and then the winning goal, from another set piece that Abrahams buried with a towering header and yes far too easy.

Hindsight is a wonderful thing, but I do think Brendan missed a trick tonight and not starting with a front two and having a go from the off.

The first half was pretty even, but you have to say city in the final third again were not at the level needed, and this is not just tonight, but most of this season.
The game had , what turned out to be a ridiculous decision against them, even with VAR, when Evans was clearly pulled to the ground and nothing given.
Continues below
City struggled going forward, with a strong and really well organised Roma outfit, and a typical Jose set up team.
With Maddison the only player for city, looking dangerous, it was no surprise that Lookman and Barnes were substituted for Amartay and iheanacho.

City did look better second half, and possession was greater but at times the play was far too slow,
Allowing the Roma players time to get back and organised.

City did have a few shots in the 2nd half from evañs, Maddison , JJ , buts nothing concrete and on target till iheanacho had a shot from the edge of the box which was comfortably saved by the Roma keeper.

So the cup run is over, and no short break to Tirana.

On paper, this was a difficult game and that was truer than you can imagine, when a little more experienced paid dividends for Roma.
I hope that we can now lift our heads and get ready for Everton on Sunday and put a little run together .
My MOM today was Maddison,  ​

Leicester City lost the Semi Final 2-1 on aggregate to AS Roma managed by Jose Mourinho. However this is the furthest Leicester City have ever reached in a European Competition, their previous best being the Quarter Final of The Champions League in the 2016/17 season. 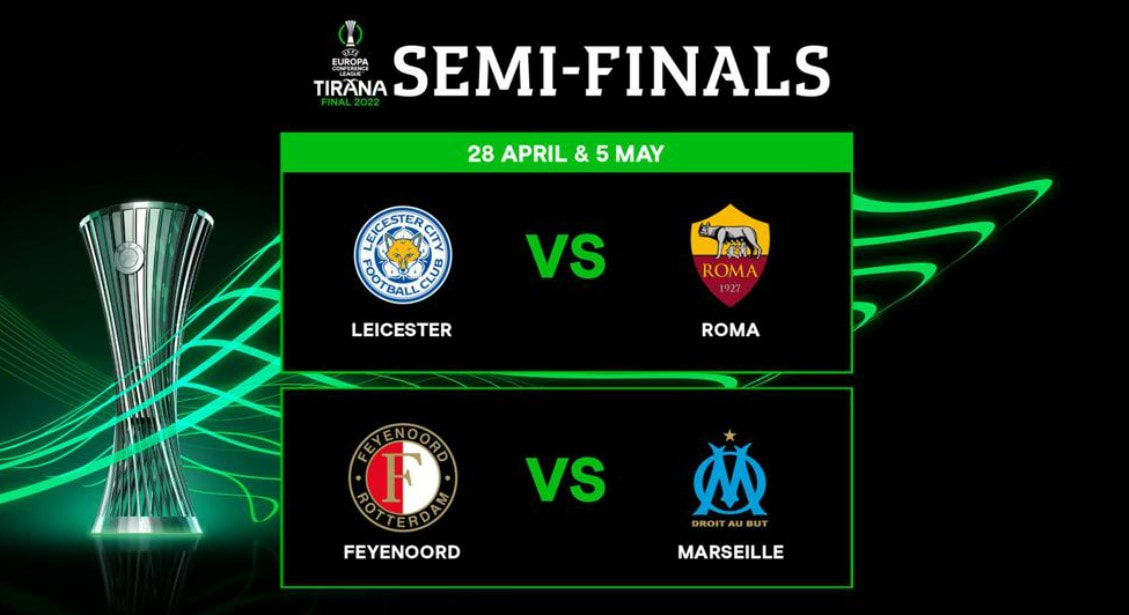 Ricardo Pereira scored a late winner as Leicester City produced a superb comeback to beat PSV Eindhoven in the Europa Conference League and reach the club's first European semi-final. After a goalless first leg at King Power Stadium, Eran Zahavi pounced on a mistake by Youri Tielemans to open the scoring but James Maddison levelled with 13 minutes remaining.

When is the Europa Conference League last 16 draw?

​The eight UEFA Europa Conference League group winners have advanced straight to the round of 16, but for the runners-up there is another hurdle to negotiate. They have gone into the knockout round play-offs, where they are joined by the eight sides who finished third in their UEFA Europa League groups. 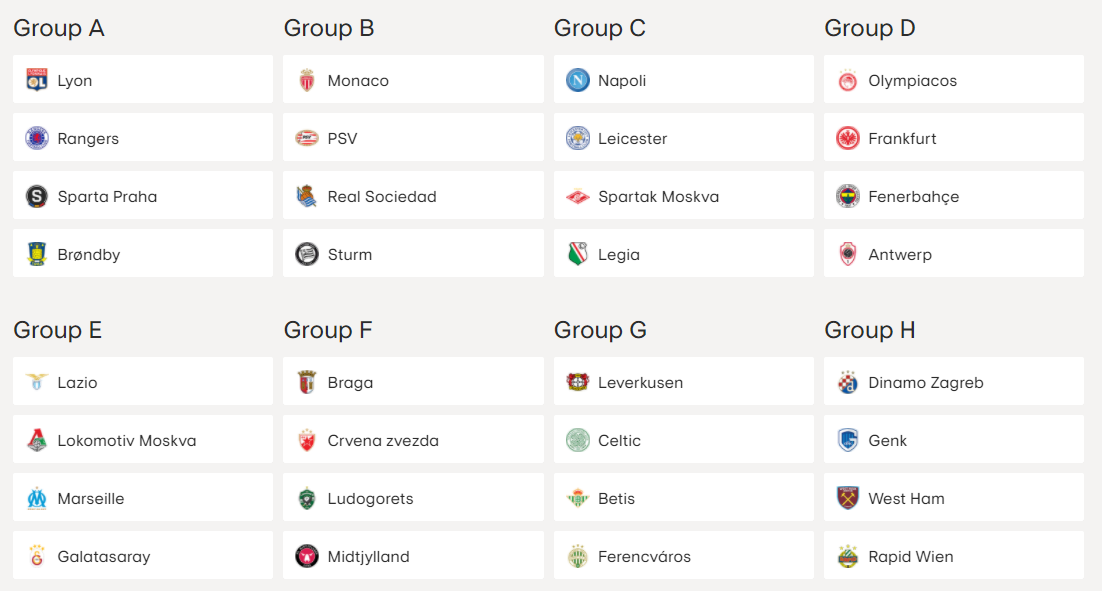 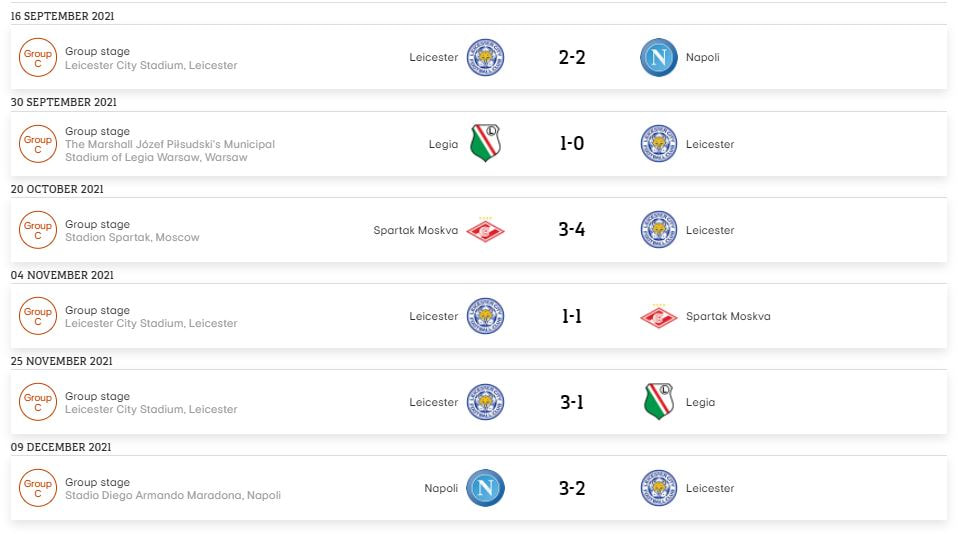 New in 2021/22, group winners will progress straight to the Round of 16 stage. In another change, runners-up now go into the knockout round play-offs, where they will tackle the third-placed UEFA Champions League teams for places in the Round of 16.
Third-placed sides, on the other hand, will enter the UEFA Europa Conference League knockout round play-offs.