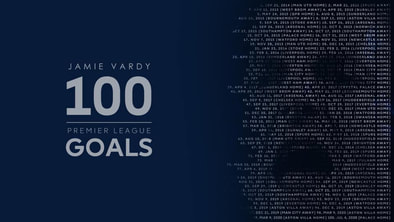 Jamie Vardy’s opening goal against Crystal Palace took him to 100 Premier League goals as he became the 29th player to join that exclusive club since the competition was founded in 1992.

Vardy also added a second during stoppage time of a 3-0 victory at the King Power Stadium. Despite joining an elite club, his focus was on securing Leicester's first win since the restart.
​
"I am absolutely over the moon," Vardy told Sky Sports afterwards. "First and foremost it was about the win today, getting back to basics and putting in a performance.

​"I am always frustrated if I miss a chance. You want to score as many as possible. But to score two goals and get the three points, that is all you can ask for.
"I will wait until the end of the season before I can start reflecting on stuff."
Vardy's achievement is all the more remarkable given that he did not make his Football League debut until the age of 25 and did not appear in the Premier League until he was 27.

He's a great example of a player who never gives up," his manager Brendan Rodgers told Sky Sports. "There's never a lost cause with him. He's always got that appetite and hunger, and natural finishing ability to keep scoring goals."

The only player in the 100 club to open his Premier League account at an older age than Vardy is Ian Wright - and he had already three years of top-flight experience before that inaugural season.
​
Vardy's story really is unique.
​ 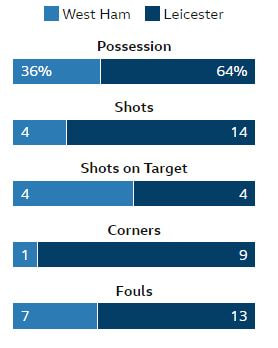 He has achieved the feat in his sixth season after only 206 appearances in the competition with Harry Kane and Sergio Aguero the only active players to accomplish it quicker.
​
Overall, Vardy is the 12th quickest to 100 Premier League goals in terms of appearances - putting him ahead of Romelu Lukaku, Didier Drogba and Wayne Rooney on the list. 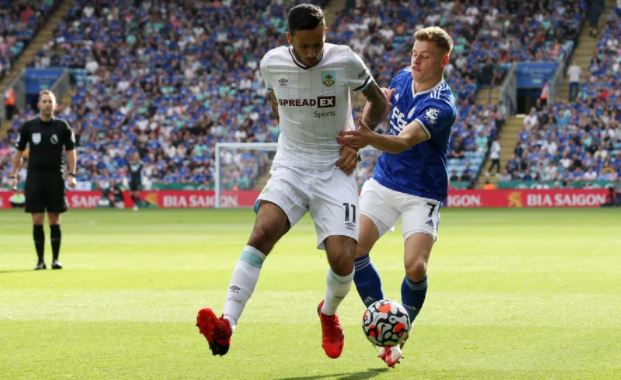 Vardy's minutes-per-goal record is even better than that in relative terms with only seven players in the 100 club scoring at a better rate than the Leicester striker as it stands.
​
Aguero and Kane are at the top of the list with Wright, Thierry Henry, Robin van Persie, Alan Shearer and Michael Owen also above Vardy but there are some fine names below him. 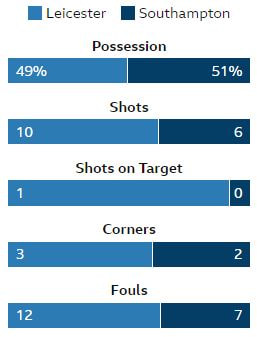 Jamie Redknapp's verdict:
​"It is an amazing achievement. I think it shows his hard work and his dedication. He started in the lower leagues and has stepped up to the Premier League, it is phenomenal.
"The way that he works is a great example to any striker because you would not say he is technically up there with the best strikers in the 100 club but his attitude, work rate and finishing is what sets him apart. I am a massive fan and I am really pleased for him."
​​ 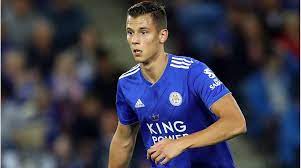 reproduced with thanks to Sky Sports